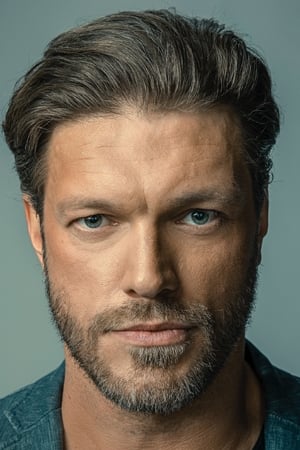 Adam Joseph Copeland is a retired Canadian professional wrestler and actor, best known for his time with WWE under the ring name Edge. Copeland was trained by former professional wrestlers Sweet Daddy Siki and Ron Hutchinson. Throughout the 1990s, he wrestled in North American independent promotions early in his career. During his time in these promotions, he competed in singles and tag team competition, the latter with Christian, his storyline brother. In 1997, Copeland signed a developmental deal with the WWF and began competing for the company later that year; he made his televised debut the following June under the ring name Edge. In July 1999, he won the WWF Intercontinental Championship at a house show in Toronto, making it his first title reign with the company. He and Christian went on to win the WWF Tag Team Championship on seven different occasions. During this time, they gained notoriety in the tag team division, partly due to their participation in Tables, Ladders, and Chairs matches. Overall, Edge won 31 championships in WWE, including eleven world championships (the WWE Championship four times and the World Heavyweight Championship a record seven times), five Intercontinental Championships, one United States Championship, 14 world tag team championships (a record 12 World Tag Team Championships and two WWE Tag Team Championships), and is one of only three wrestlers (Kurt Angle and Big Show being the others) who has held every currently active male Championship in WWE. In addition to his championship accolades, Copeland won the 2001 King of the Ring tournament, the first Mr. Money in the Bank in 2005 and 2007 when he defeated Mr. Kennedy, which he is also the winner of the match to reclaim and cash in the contract, becoming the first to cash in and win both world titles, and the Royal Rumble match in 2010 making him the only wrestler in history to achieve all three of those accomplishments. Aside from professional wrestling, Copeland has appeared in the 2000 fantasy film Highlander: Endgame and made guest appearances on television shows, including The Weakest Link, Mind of Mencia, Deal or No Deal, Haven, MADtv and made his movie debut as a leading actor in WWE Studios' Bending the Rules. Edge was inducted into the WWE Hall of Fame by his long-time friend and tag team partner Christian on March 31, 2012. According to a Sports Illustrated article rotated on August 30, 2007, Copeland was named one of ten wrestlers found to have purchased steroids and other drugs from an online pharmacy, a violation of the WWE Talent Wellness program. Copeland was said to have received somatropin, genotropin, and 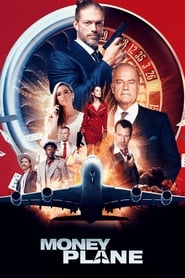 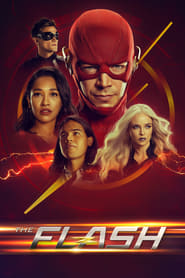 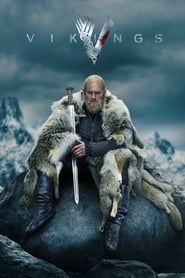 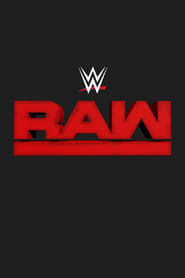